This practice was very popular at the end of the 19th century and still produced into the 20th century.

It was a way to remember the diseased. They were photographed as if they were alive and awake or sometimes asleep. What today it's seen as creepy and disrespectful, then it was seen as a tribute to their loved ones, who were usually children, due to the high mortality rates in the Victorian era. Pets were also photographed. 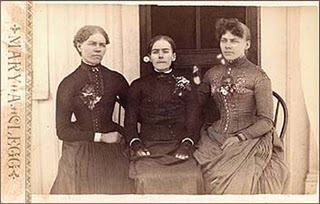 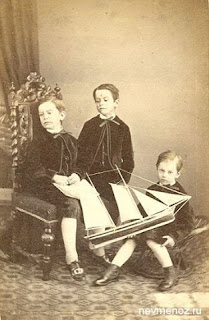 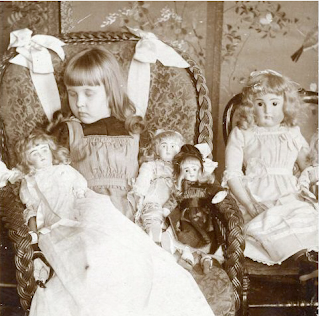 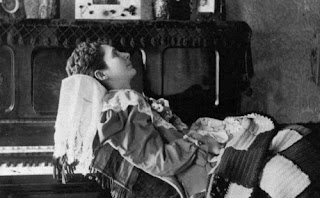 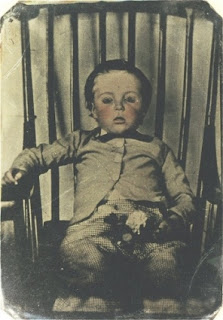 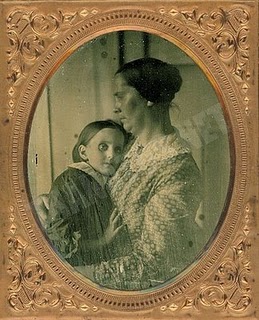 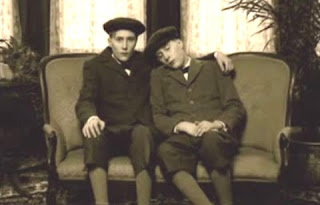 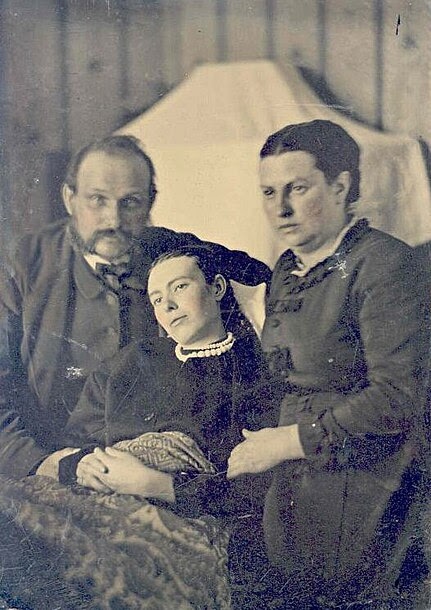 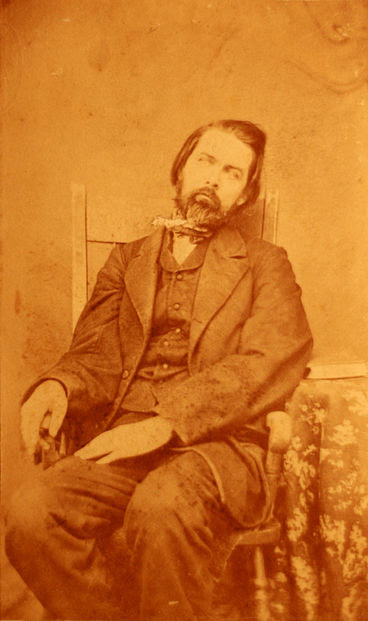 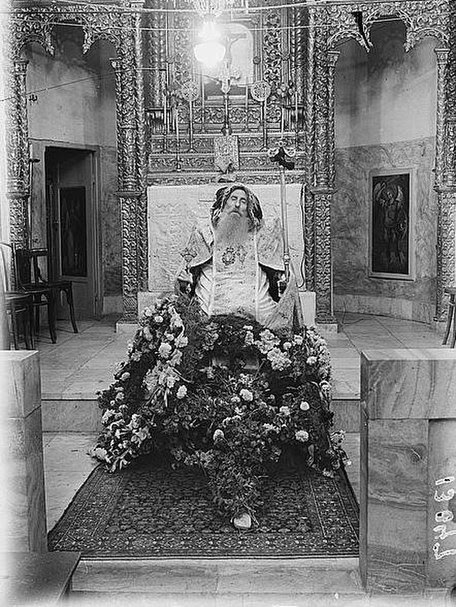 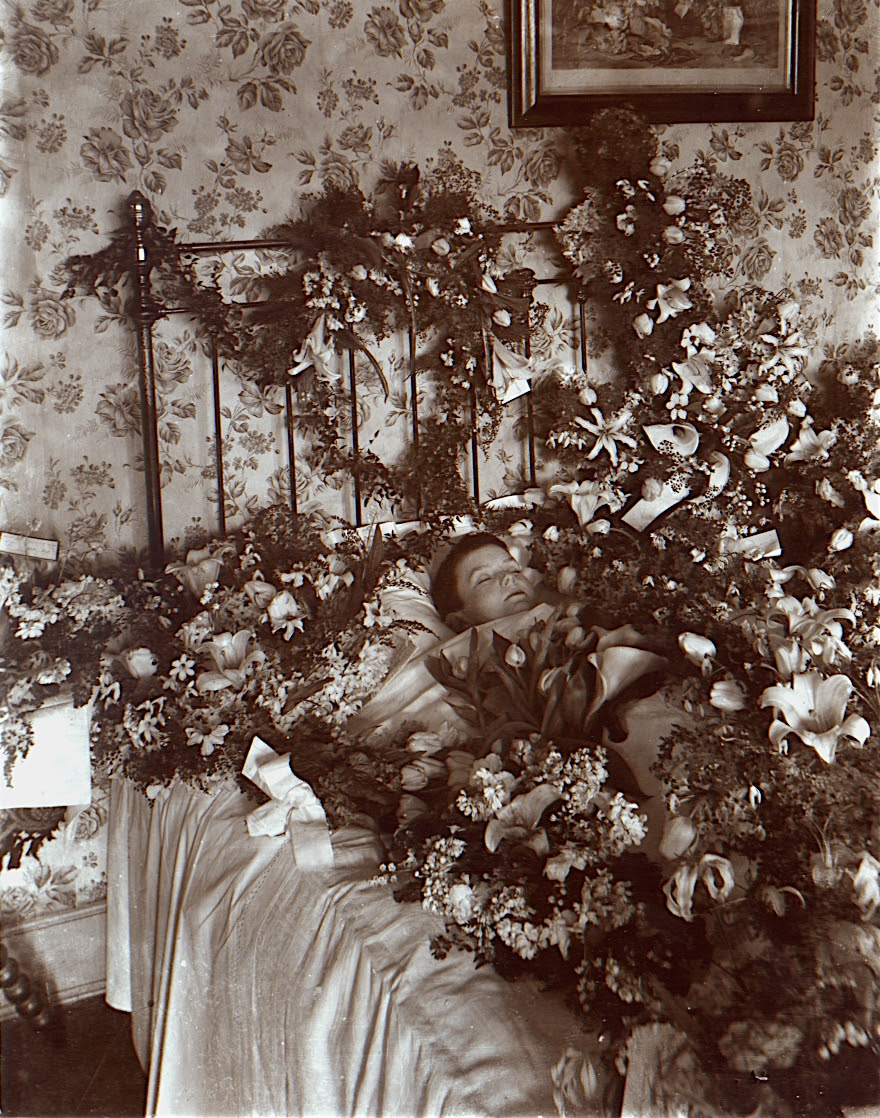 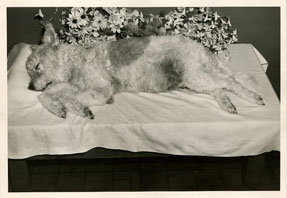 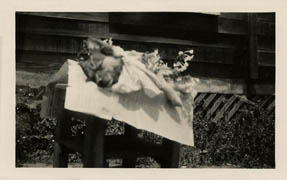