If you have children you may well be aware of the mantra – if you don’t behave then Father Christmas won’t bring you anything. The idea behind Krampus is similar – only the threat is not that Santa won’t bring them anything but that Krampus will whip them in to the New Year. 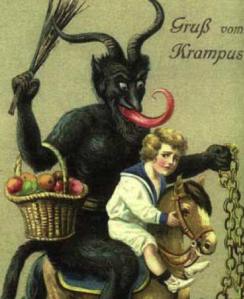 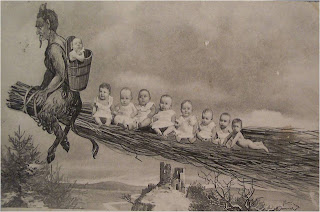 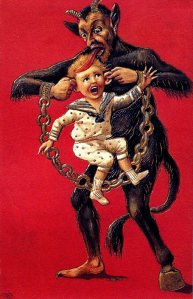 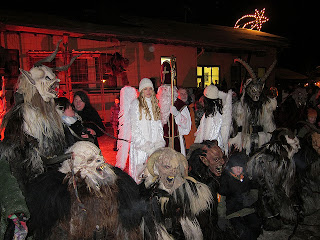 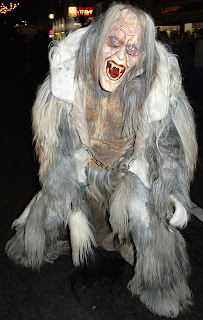 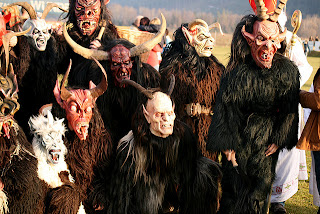 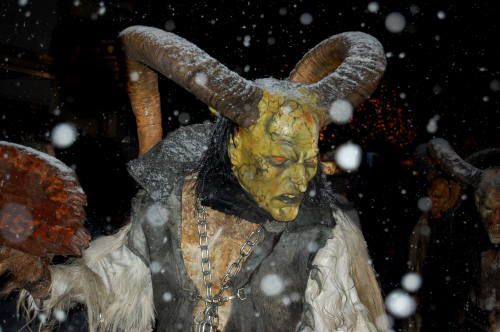